Whale Sharks – why they matter

Whale Sharks – why they matter

It will be no news to you that our oceans are overdrawn, threatening countless communities around the world with climate, economic and food insecurities. Not only this, right now 12.7 million tonnes of plastic ends up in our oceans every year (quote: Greenpeace) causing a devastating effect on marine life and their eco-systems.

The good news is that around  the world, efforts are under way to improve conservation and sustainability of marine and coastal biodiversity. There are several not-for-profit organisations and charities working collaboratively to make change and clean up the oceans. However, most importantly, the best of these organisations are working at a grass roots level with local communities to mobilise change. 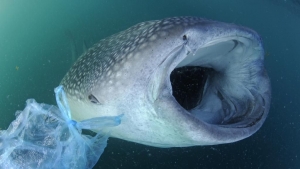 This Summer, as part of our commitment to our corporate social responsibility, Rocket Communications, will be offering their time and expertise volunteering at the Maldives Whale Shark Research Programme.

We have chosen this project because we feel committed to supporting the continued preservation of a biodiverse planet and particularly endangered species such as the Whale Shark. We also love to support organisations who are committed to community and fostering community focused initiatives. For example, at home, we support the Ginger and Spice Festival which aims to mobilise the local community of Market Drayton in Shropshire to reconnect to their culinary heritage and go on to champion their unique and seasonal offering, in turn, attracting more visitors to the town and boosting the local economy & bettering lives. 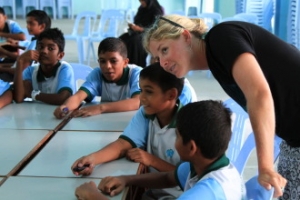 The Whale Shark – the gentle giants

The whale shark (Rhincodon typus) is the biggest fish in the ocean and is an endangered species due to their declines in population.

The number of whale sharks has more than halved in 75 years with legal and illegal fishing, entrapment in fishing gear, and collisions with boats responsible for the most deaths, according to the International Union for the Conservation of Nature (IUCN).

These gentle marine giants roam the oceans around the globe, generally alone. However, large numbers of whale sharks often gather in areas with abundant plankton food—making them prime tourist attractions.The distribution of whale sharks indicates the presence of plankton and the overall health of our oceans.

Whale sharks are highly valued on international markets. Demand for their meat, fins and oil remains a threat to the species, particularly by unregulated fisheries. They are victims of bycatch, the accidental capture of non-target species in fishing gear. And whale shark tourism presents a threat to the species as it can interrupt their feeding and sharks can be injured by boat propellers. 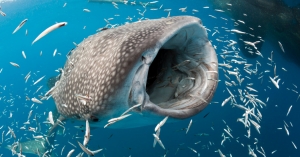 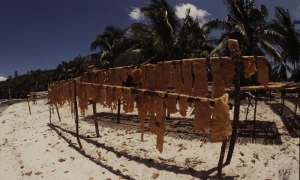 The MWSRP has grown to become the only long-term organisation dedicated to study the iconic, yet vulnerable whale shark species in the Maldives.

Their goal is simple: to advance the field of whale shark knowledge and to advocate for sound conservation policy in the Maldives. By encouraging and valuing community and industry stakeholder participation, they are able to leverage the scientific research to safeguard the rich biodiversity and fragile marine ecosystems that are the basis for not only whale sharks, but also life, livelihood and culture in the Maldives.

For further information on the organisations or ways in which you can help, please visit their website: www.maldiveswhalesharkresearch.org 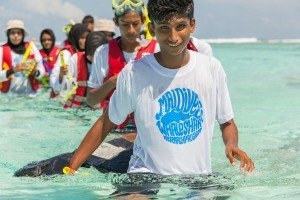 Here is a video to welcome you to the world of Whale Sharks made by MWSRP. Enjoy.

Welcome to the World of the Whale Shark from MWSRP on Vimeo.

Photo credits: some of the images are the property of Maldives Whale Shark Research Prorgramme.

About the Author: Rocket